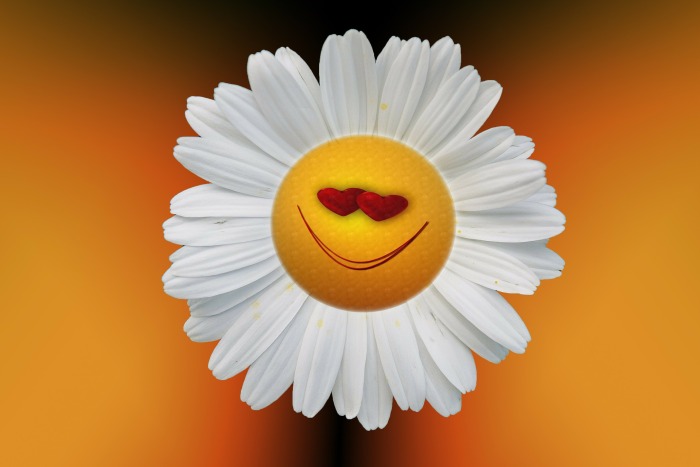 If you find yourself somehow involved in adoption, you will need to learn a new language: Pro-Adoption Language. These same words in the rest of society have completely different meanings. It is very important to know the correct terms, or people get their feelings hurt and the Culture of Adoption suffers.

Adoption: The act of legally severing ties to biological parents and replacing them with strangers who become the Real Parents.

Abortion: 1) Terminating what would have been the perfect child that the Adoptive Parent always wanted. 2) The thing all Adopted Children have been saved from.

*Adopted Child: Baby who was placed in the Wrong Tummy and was saved from Abortion by the Real Parents.

Birthmother or Birth Mother: A lesser mother, inferior to an Adoptive or Real Mother.

Birth Father: The man who gave birth to the Adopted Child.

Pregnancy: The condition of incubation that brings an Adopted Child to their Forever Family. See also: The Wrong Tummy.

Real Parents: The Adoptive Parents. Continues to apply after death, divorce, abandonment, or criminal acts against the Adoptive Child. Can only be nullified through Rehoming by the Real-But-Regretful Parents.

Rehoming: Recycling Adopted Children online when they weren’t the perfect   accessory their Forever Parents thought they would be. Not to be confused with Failed Adoption.

Called To Adopt: God telling people (mainly White, American, Christian, married, heterosexual people) that He put babies in the Wrong Tummy for them to rescue from abortion or living outside the US.

Spirit of Adoption: Line found in Romans 8:15 that completely justifies the appropriation of other people’s children. Cross reference: Job 24:9.

Donor: Someone who is paid for their procreative genetic bits, to be used elsewhere.

Sperm Donor: Handsome medical students who don’t really need the money but take it anyway, for the act of beating off into a cup. See also: Birth Father.

Egg Donor: Woman who is given monetary compensation that nearly covers the physical/emotional trauma of extracting eggs from her body. See also: Birth Mother.

Infertility: A condition that can only be cured by heeding the Call To Adopt.

Adoption Fundraiser: Begging for the money necessary to bring home the Adopted Child to their Forever Family, which could not possibly be used instead to help the Birth Mother raise the child – yeah, just forget I said that.

Failed Adoption: Would-be Adopted Child who stayed with the Birth Mother, thus destroying hopes and dreams of the Real Parents.

Successful Adoption: Completed transaction where the legal and biological ties between the Adopted Child and Birth Family are obliterated.

Clear Title: Legalese meaning no other claims on an Adopted Child and/or motor vehicles.

Biology: Base origins that do not matter.

DNA: Unfortunate genetic markers that make up our entire beings that still do not matter.

Reactive Attachment Disorder (RAD): Condition afflicting Adoptive Children that is never, ever the fault of the Adoptive Parents or Adoption itself.

Love: The only emotion involved in Adoption, which negates any other feeling that may arise, and also fixes any problem, except RAD.

Orphan: All Internationally Adopted Children, who are saved by being brought to America and raised White. Can have up to two living biological parents. Also possible to find out upon adulthood they aren’t as “Real” as they thought they were and subject to deportation.

Make An Adoption Plan: What Birthmothers do of their own free will, with absolutely no coercion involved. Sometimes referred to as TPR.

Reunion: Misnomer for the sometimes unfortunate end to Searching, since one cannot “reunite” with someone they never knew. Better term: Breaking Real Parents’ Hearts.

Abandon: What all Birth Mothers do while Making An Adoption Plan.

*Oh, I apologize. Apparently “Adopted Child” has also fallen out of favor. Now the preferred term is “MY CHILD” because making someone feel owned is the ultimate in parenting. Notice the individual is still a child. Also, note they were adopted, not are adopted, because adoption status expires upon adulthood when the individual becomes either the biological offspring of the adoptive parents through Adoption Magic, or the non-person they always were, in which case they are “bitter.”

Elle Cuardaigh is author of The Tangled Red Thread, and yes, she is bitter.

Post-Script: This is was written as an indictment against the false-positive language that has evolved as the Adoption Industry has grown. It has happened to keep the machinery running – to keep those Adoptlings coming down the chute – and to keep those in the business employed. This has nothing to do with the good people I know who have adopted with the best of intentions and eyes wide open, including my own adoptive parents who never tried to force any of this double-speak on me.

We Advocate and Educate as Adoptee Voices with Lived Experience